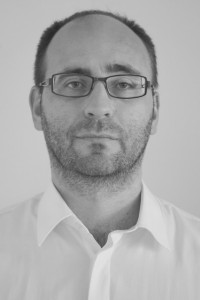 Lorenz Goebels teaches students from a Pre-intermediate level to a general Advanced level.

At these levels students build on their previous knowledge and abilities to:

Lorenz was born in southern England and has a British accent, but not regional. After graduating from university, Lorenz taught English for one year in China, from where he returned to the UK to focus on teaching English in schools. Since arriving in Slovakia in 2004 he worked in the bilingual school in Sučany for 9 years, as well as various other language institutions in Martin, and has been working in Native School since 2008. 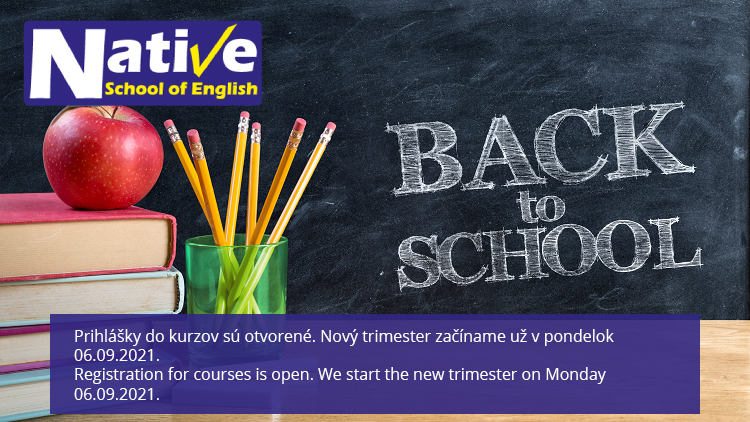